Although initially envisioned to be a one project collaboration, TOFCO’s continued success and vision has led to the successful completion of nine major fabrication projects, most recently BP’s Juniper, completed in January 2017

It was only seventeen years ago that the construction of a platform for the offshore energy sector was thought not possible in T&T. Prior to early 2003, all platforms required for production were fabricated out of the country and transported by barge to Trinidad. The T&T government saw this as a missed opportunity to bring in jobs, economic activity and potential foreign exchange earnings. They realised the importance of bringing this fabrication capability in country thus spurring much needed economic development.

Through the vision of the government, BPTT, and private sector capital, TOFCO was born. In 2005, BPTT partnered with TOFCO to deliver its first major project, the 860 ton deck, Cannonball. From there TOFCO has gone on to deliver nine additional major structures, including the BGTT Poinsettia which won the prestigious APM Overseas Project of the Year Award. Eight years later, the record would once again be broken with the completion of Juniper. 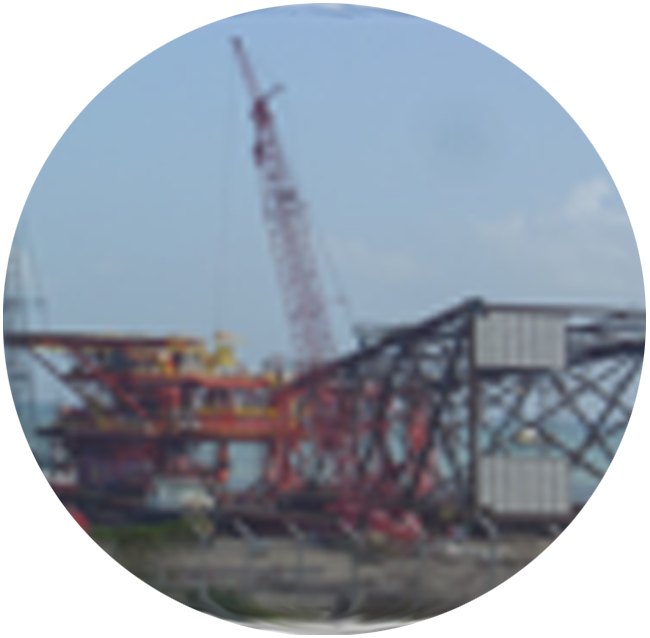 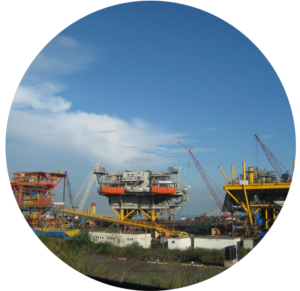 2008
TOFCO completes fabrication of topsides for BGTT Poinsettia, the largest platform ever fabricated in T&T history 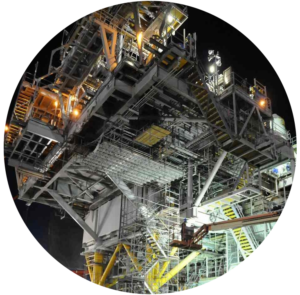 2009
BGTT Poinsettia project wins an international award for the way in which the project had been used to develop local competence.

2013
Operations expand to include offshore services and drilling maintenance
2017
BP Juniper is delivered with more than 2 million man hours without a lost-time incident. 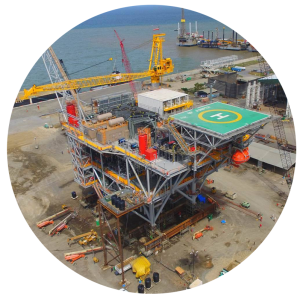 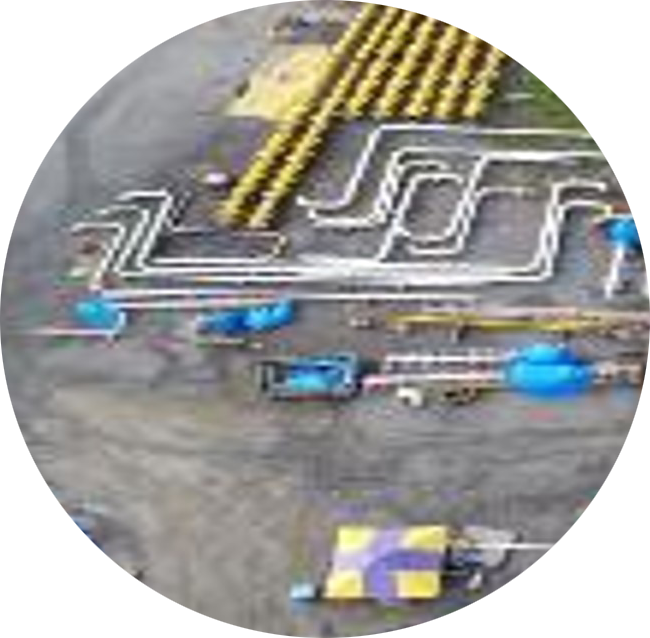 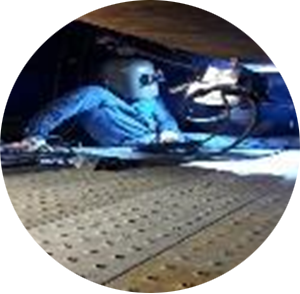 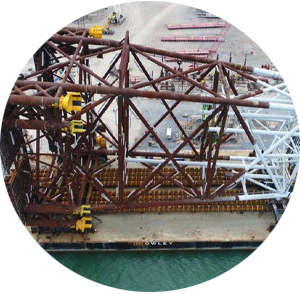 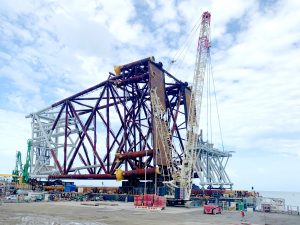 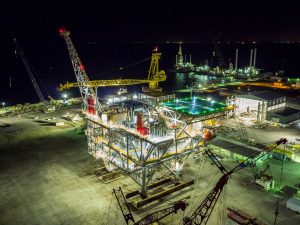 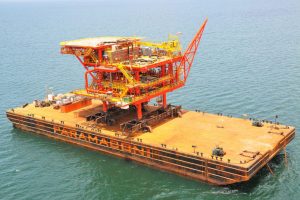 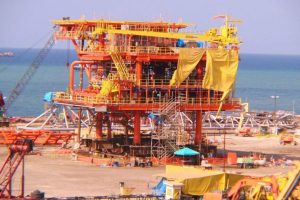 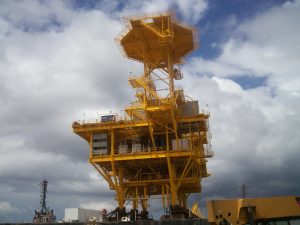 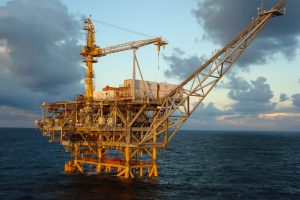 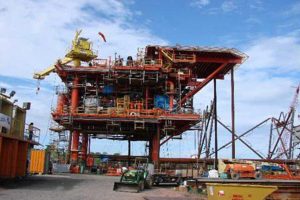 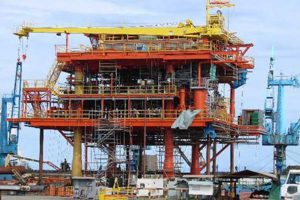 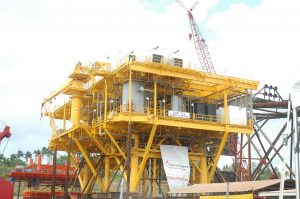